The bill, which cleared Congress on Wednesday, is awaiting President Donald Trump’s signature. The bill shifts hemp, which has negligible amounts of the psychoactive ingredient of its cousin cannabis, from classification as a controlled substance to a crop regulated by the U.S. Department of Agriculture, states and tribes.

State Sen. Kerry Donovan, D-Vail, said during a news conference that the shift will move Colorado from playing defense to ensure that the state and hemp producers don’t run afoul of the law to being proactive and creative.

“We can look at how we take an industry that’s just sprouting and expand it to more rural communities,” Donovan said.

The federal farm bill approved in 2014 opened the door to the legal growth of hemp, allowing cultivation for research purposes and allowing states to permit “pilot programs.” But hemp remained a Schedule 1 drug along with heroin and ecstasy, the Drug Enforcement Administration’s highest classification.

Members of the hemp industry and advocacy organizations said Colorado is a leader nationally. Colorado accounts for about a third of the country’s hemp production and about 31,000 acres of hemp and another 110 acres in greenhouses are registered with the state, according to the Colorado Department of Agriculture.

“I think it’s going to be a great opportunity for folks out there looking for a product,” Nick Levendofsky, director of external affairs for the Rocky Mountain Farmers Union, said Wednesday of the hemp provision.

Much of the hemp in food and other products now sold in the U.S. is imported from other countries, including China and parts of Europe. The legalization of hemp will give U.S. farmers the opportunity to meet the growing demand for products, said Corey Cox, an attorney with the Vicente Sederberg law firm, which specializes in marijuana and hemp issues.

An important area of potential growth is in medicinal products. Cannabidiol, or CBD oil, is extracted from hemp seeds and is used in pills, infused lotions and other over-the-counter products.

“Removing the DEA from the equation will allow for a lot more commercial activity, experiments with new products and a lot more research,” Cox said.

Jesse Claeys, spokesman for  New Belgium Brewing in Fort Collins, toasted to that prospect with a bottle of the brewery’s Hemperor HPA, a new style of India Pale Ale. He said the brew was born after the company was approached by farmers who thought the aroma and taste of  the hemp they were growing would make a good, new ale. New Belguim couldn’t use the entire plant, but recreated the flavors in the beer.

“This really is a historic moment for the hemp industry,” said Shawn Hauser, an attorney with Vicente Sederberg.

Colorado already has robust hemp regulations and during the next year, while the USDA develops its standards, the state will be able to shape the best policies to comply with the federal regulations, Hauser said.

“I think we, as Coloradans, have a significant head start as we look at how to conform our state process to the new federal law,” said state Rep. Dylan Roberts, D-Avon, chairman of the House Rural Affairs Committee.

Hemp has been an agricultural product for several centuries and was one of the first plants to be used for fiber. After passage of the Controlled Substances Act of 1970, hemp was no longer officially recognized as distinct from marijuana, according to the Hemp Industries Association.

In Colorado, hemp, a plant in the cannabis family, cannot have more than 0.3 percent of tetrahydrocannabinol — THC —  the psychoactive ingredient in marijuana. The standard was specified in the state constitution, but voters in November approved putting it into a statute so it can be changed by lawmakers.

That was a good move for Colorado’s hemp industry, Cox said, because it will be easier for the state to change its standard if the federal government makes a change.

We’re all in this together.
We are here to help for as long as it takes.

Use Coupon Code HOPE
at Checkout for 40% OFF 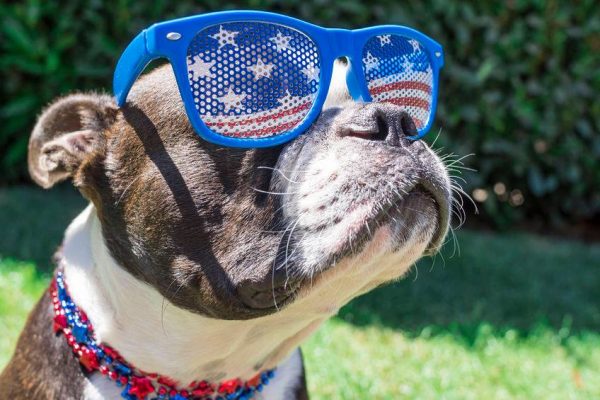